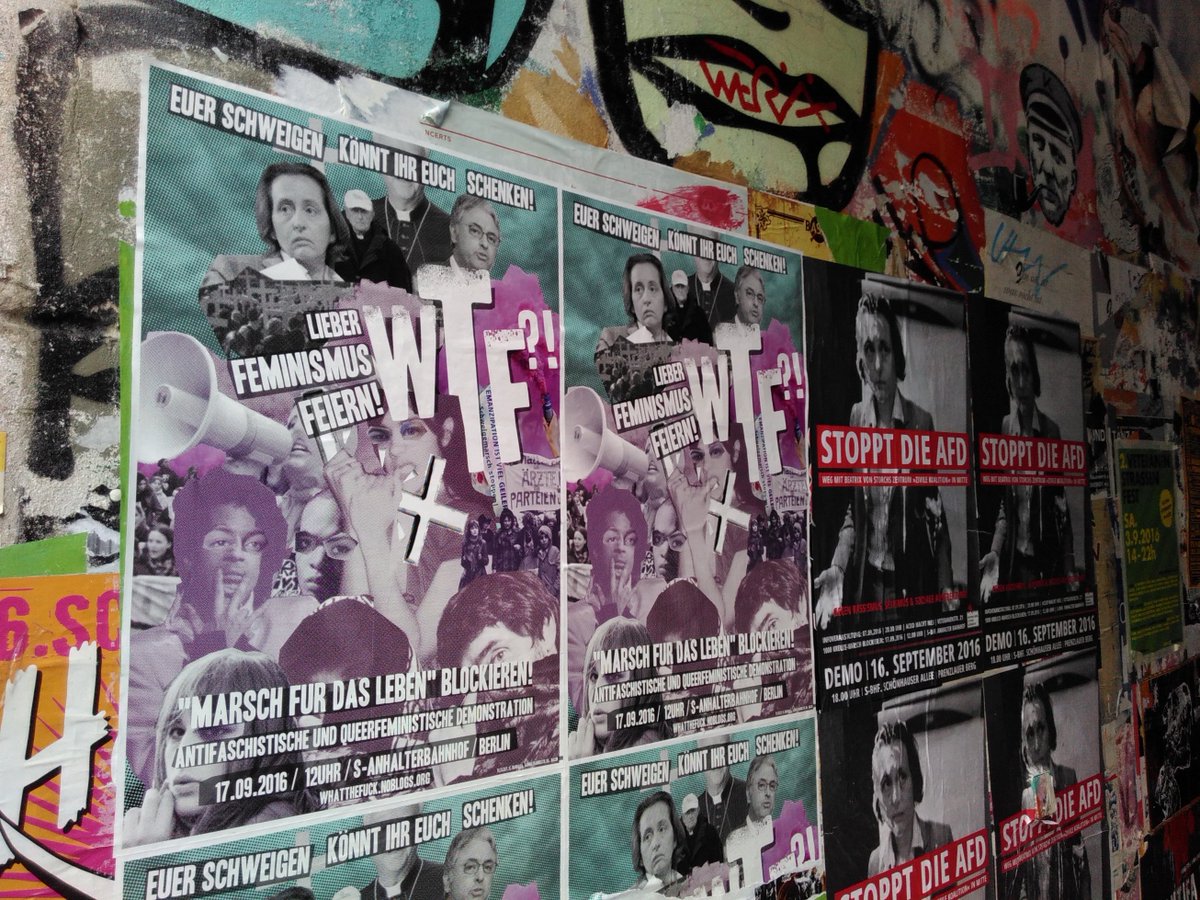 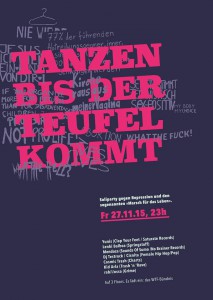 “March for life”? – What the fuck!
Sabotage anti-feminism! Protest for self-determination of the body! Block Christian fundamentalists!

On September 19, 2015 the “Bundesverband Lebensrecht” (BVL) invites to their annual “March for life” in Berlin. The march is one of the most important events organised by the so-called pro-life activists aiming to activate a broad movement of reactionaries, anti-feminists and Christian fundamentalists. Their demands for a general ban on abortion directly affects FLTI* (Females, Lesbians, Transsexuals, Intersexuals) whose choices whether to carry their pregnancies to term or not will be limited only further. The growing number of protesters ranging from a middle-class conservative background to organized neo-nazis calls for a resolute and determined response.

Contrary to popular opinion, induced abortion is still illegal in Germany (§218 StGB), and only remains exempt from prosecution if certain requirements are met. People willing to obtain an abortion have to undergo a compulsory consultation by public authorities and wait three days before the pregnancy can be terminated. This procedure is an institutionalized incapacitation of FLTI* in conflict with their right of self-determinationof their own bodies and life choices.

In addition, the anti-feminist positions of both the pro-life activists and their supporters from the far right are gaining attention and acceptance among the public. Their influence on society, media and politics is constantly growing. Events like the “March for life” are an attempt to gain further public attention. We will not tolerate that!

This is a call for action to participate in our feminist and anti-fascist demonstration and to blockade and sabotage the fundamentalist march.